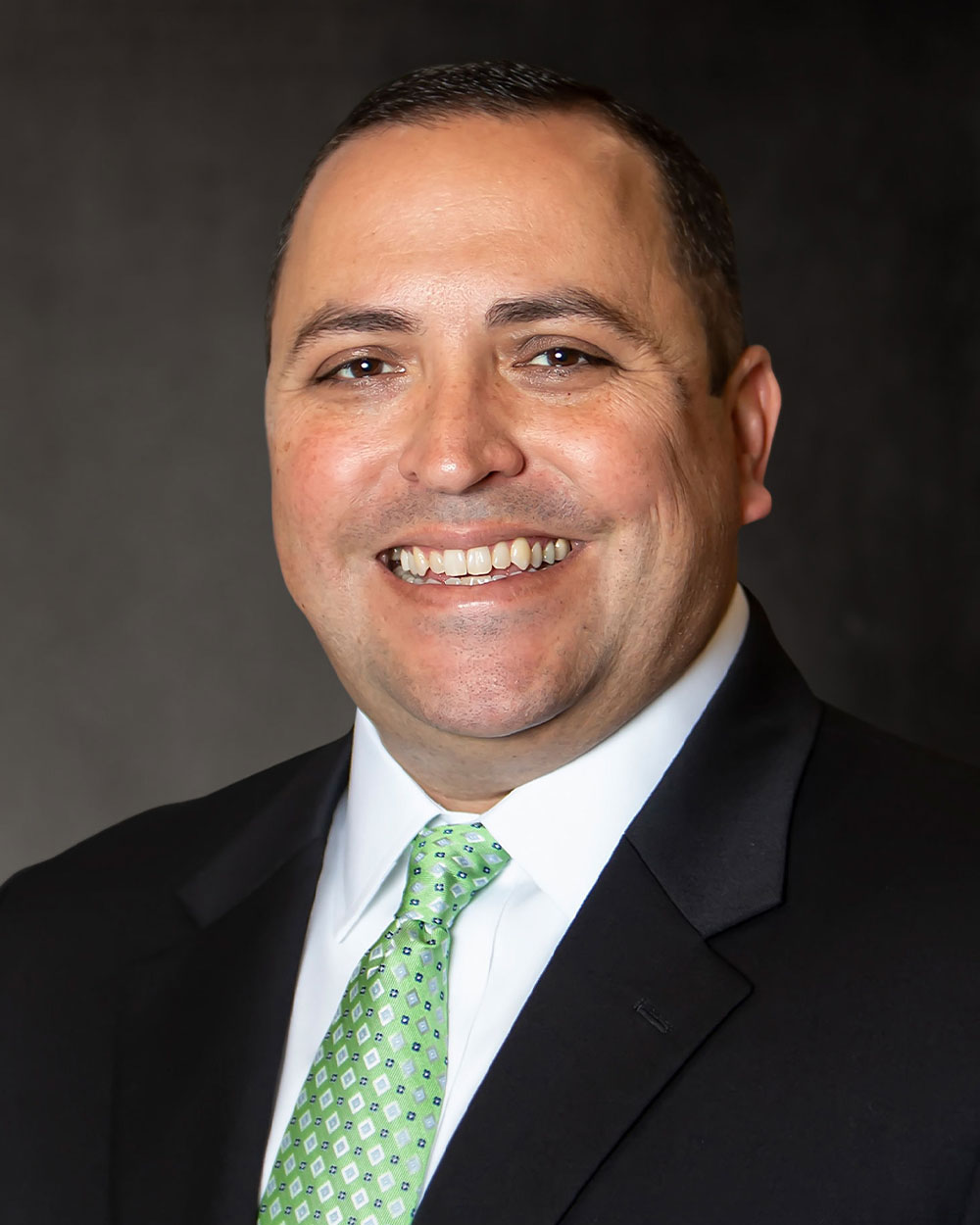 William Gonzales has 25 years of industrial and operational experience. Prior to being named Chief Operating Officer, he was Vice President of Operations for Evergreen North America. In that role, he promoted the EverSAFE culture throughout the company, focused on process improvement, and the resulting operational excellence. Prior to Evergreen, he held a variety of leadership roles in operations and safety. William began his career in the U.S. Army and is a combat veteran. He is pursuing an Executive MBA from Texas A&M University, has a Bachelor of Science degree from the University of Houston - Clear Lake, is a Certified Safety Professional, and is a Professional Member of ASSP. In 2018, he was named the Safety Professional of the Year by ASSP Gulf Coast.

William loves spending time fishing and with his family, especially on beach vacations and traveling.