CEO, Founder, and Board Member﻿﻿ 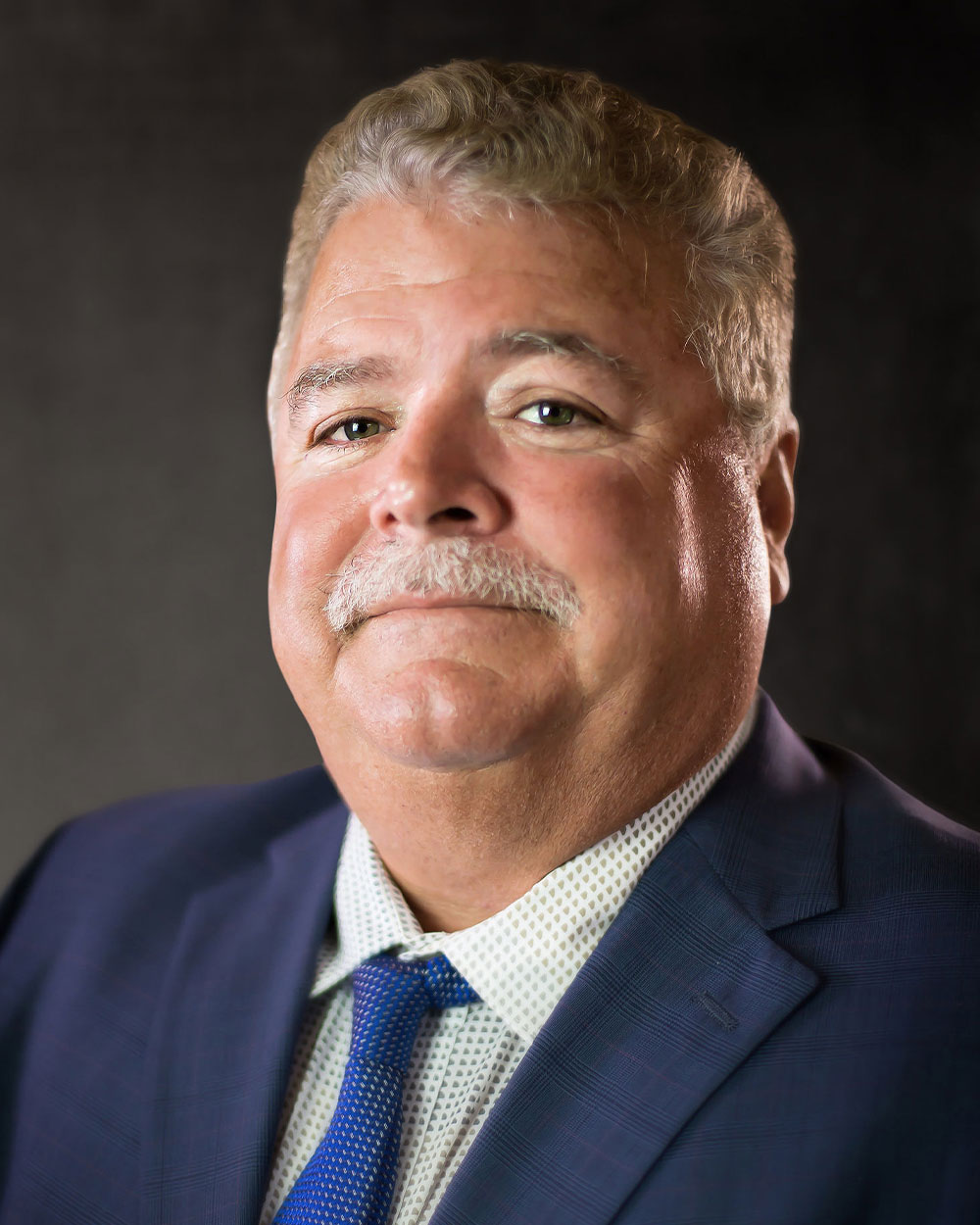 Jon Hodges is the founder of Evergreen Industrial Services and has worked as the President and CEO for 18 years. He has been in the industrial cleaning industry for 35 years, 16 of those were spent with Enclean and its predecessors. Jon also serves on the Board of Evergreen North America as he does Cystic Fibrosis and CVS. His primary responsibilities as the CEO of Evergreen North America include the safety culture and the safe operation of the company. Jon also works in all facets of the business including its high-tech service offering and working close with the sales and marketing teams throughout the United States. His talents include motivating employees to work as a team, combining acquired cultures into one and scaling companies to their next platform, all have helped build great companies. These companies have been rewarding to both the employees and investors.

Jon started his working career in 1980 in the Barge and Towing business in a co-op program with National Maritime Academy and Arthur Smith Corporation (Tauber Oil Company). He has been married to his wife Jackie for 22 years and has 3 grown children.